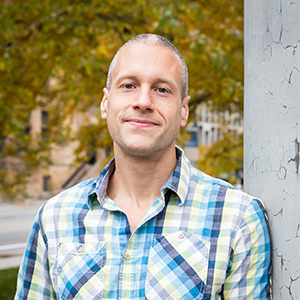 In 2014, John Matelski became a Master of Science on completion of the degree in Biostatistics offered through University of Toronto’s Dalla Lana School of Public Health. He has worked continuously as a biostatistician in UHN since 2015. He began as the in-house research statistician for the Department of General Internal Medicine, but has had the opportunity to collaborate with numerous departments since the 2016 founding of the Biostatistics Research Unit under the direction of Dr. George Tomlinson.

This material is intended for use by Canadian residents only, and is solely for informational and educational purposes. The information presented is not to be used as a substitute for medical advice, independent judgement, or proper clinical assessment by a physician. The context of each case and individual needs differ between patients and this material cannot be applied without consultation with a trained doctor. This material reflects the information available at the time of preparation.

Homepage graphics created by A. Workewych (Temerty Faculty of Medicine, University of Toronto)